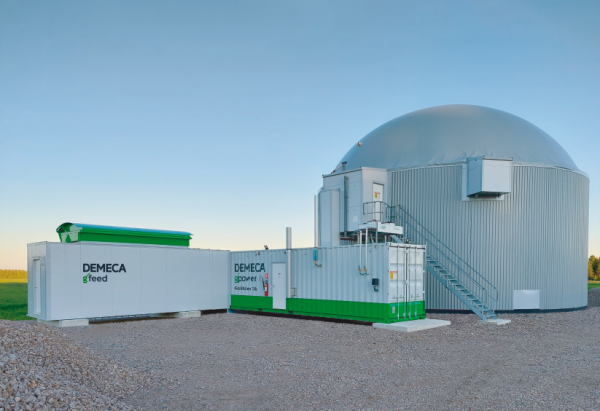 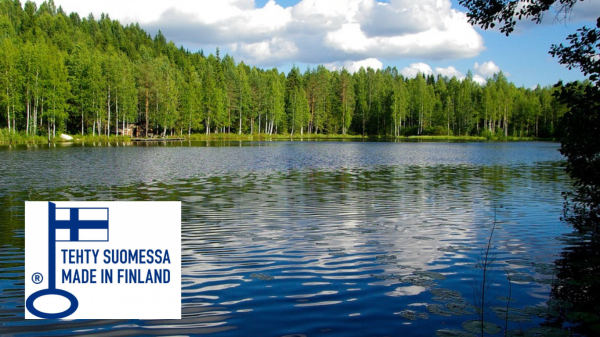 Sales, planning, service and spare parts comes from Finland. You can get remote service wich is easy choice and helps you with daily control. Demeca service check your biogas plant notifications and fix problems with remote connection. Biodegradation® biogas plant has a finnish sertificate Key flag

“The biogas plant produces electricity and heat in to your farm. You can also make a new business by selling a biogas and biomethane”.

Biogas plant: How does it work?

Biodegradation® technology can use both manures: liquid manure (slurry) and dry manures (grass, straw etc.). The main manure is sludge and you can use the old dry manures wich are difficult to dispose. The manures pre-processed in the gFeed container unit. Careful pre-treatment enables efficient and plentiful biogas production.

The slurry from the barn is crushed to a smooth and fluid state with the Demeca Kaira slurry pump and pumped from the barn to the gMix container unit. Dry manures are easy to add through a crushing feeder from the outside to the gFeed container unit. Feeder opens using the remote control.  The feeder processes dry feed, increasing the specific area of plant parts, allowing for effective bacterial activity. Homogenization in biogas production means that wet and dry manures fed into the biogas process, which are processed into a finely dispersed mixture. Then finished feeds is pumped into a biogas reactor for digestion.

“The biogas process produce a better fertilise: less smell, fertilizer dissolves effective into plants and field, you don’t need to buy so much artificial fertilizer and machine breaks decrease”.

As a result of digestion biogas is produced which is mainly methane and carbon dioxide + a small amount of other gases such as sulfur compounds. The reactors biofilter effectively removes foul-smelling sulfur compounds from the gas that hinder further processing. The biogas plant or the digestate smell less and fertilise which comes from the biogas process smell less than normal sludge.

Demeca biogas reactor has a device space/ room where biogas is cleaned and dried. After processing and pressurization the biogas is ready to put into the generator for electricity and heat production.

The electricity and heat that comes into the use of the farm is produced by a generator gPower container unit and in cold weather additional heat can be generated by a gas burner in the heating boiler. From the engine and ecuipments comes a muffled voice and the smell does not disturb. As a result of burning only carbon dioxide and water vapor are generated.

Carbon dioxide comes from plants which grows in fields, from renewable feedstock and is considered to absorbed back to new growing plants. That is why biogas is a completely carbon-neutral source of energy and completely emission-free. Biogas is an environmentally friendly source of energy at all stages. 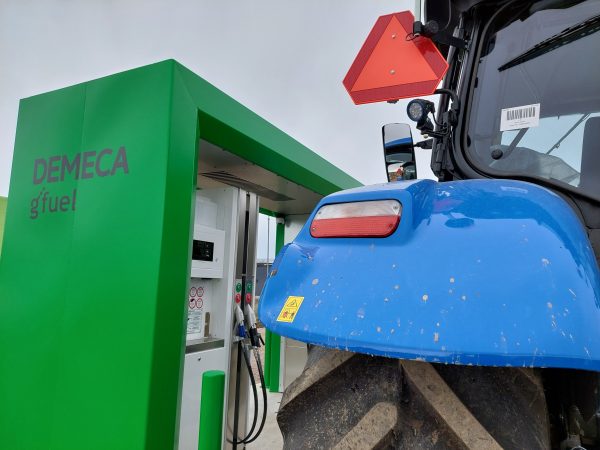 Biogas can still be processed example to biofuel vehicles in a separate gFuel unit which can install and build to the biogas plant at a later stage. The combustible component of the gas is methane and the methane concentration is raised required level by removing carbon dioxide and water from the gas. The generated gas is pressurized and stored in a gas tanks, where it can be refuel or sold on. Production and sale of biofuel opens up new business opportunities for farms.

Biogas is 100 % renewable and carbon neutral”.

Fill out the form and you will receive a personal login link by email. The link to the service is valid for 30 days.

The service language is Finnish.

Ilpo Wennström is a farmer from Toholami in Central Ostrobothnia Finland. Wekas ​​Oy has about 240 milking cows and also young cattle. In this video you can see Ilpo’s experience with Demeca biogas plant and the benefits of the biogas plant for the farm.

"You can trust this biogas plant supplier"

Tuomo Latvala is an organic farmer from the village of Sääskjärvi in ​​South Ostrobothnia Finland. Hietakorpi Ay has 160 milking cows and young cattle. See in the video how much Tuomos farm saving energy with the biogas plant.

Together we plan the best solutions into your farm and make profitability calculations. 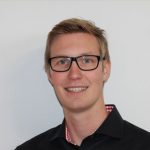 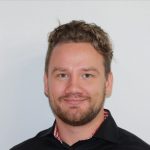